The trip started much later than I intended.  Larsen thought that Raina needed to adjust her valves before the trip, however there was only an adjustable wrench available to do the job.  While this minor maintenance was going on I headed to the TWBG Hub were I met up with Nicole, Ranger Brad and Mr. Rollerzz.  Nicole gave me some cereal with coconut milk, which was much needed as I was up the night before drinking and giving crappy tattoos to some members of LA’s favorite bike gang.  Once the valves were adjusted I left the Hub to get Raina and hit the road.  The traffic getting out of LA was hellish as it seemed everyone decided to make it a beach day.  Splitting lanes most of the way was not only stressful, but very slow.  We met up with our friend Jeff in Malibu where he joined us for a day ride up to SLO. 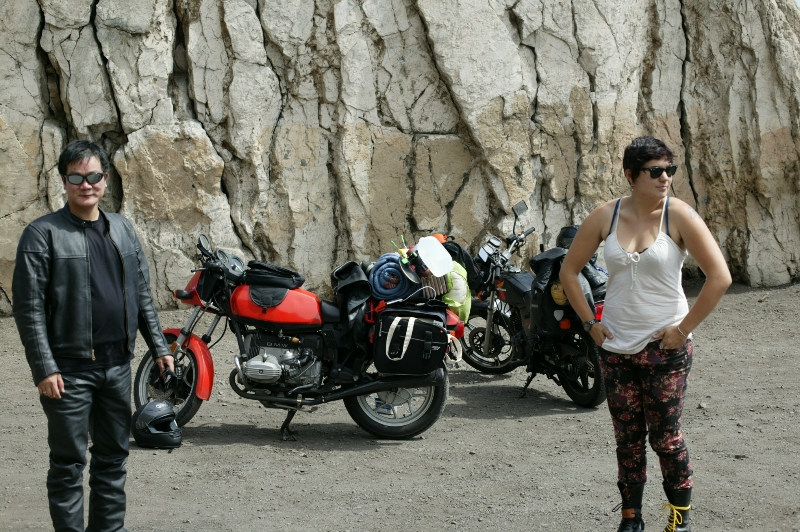 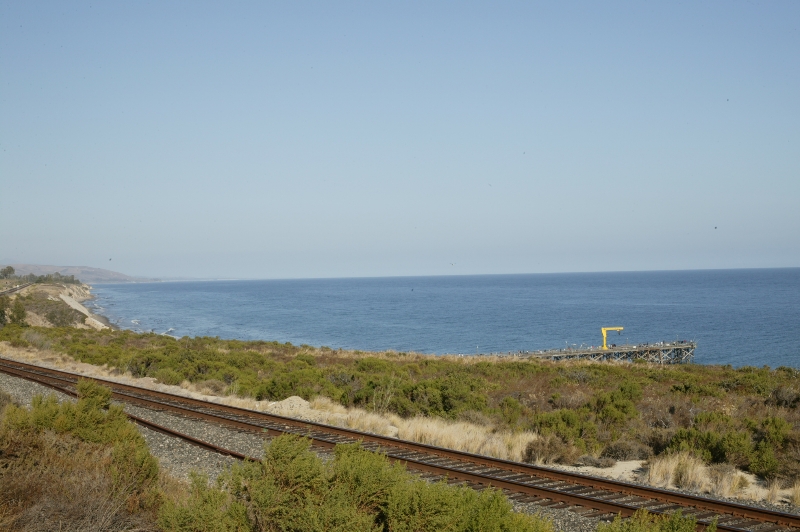 The ride up was nice, except I lost my moca pot off the back of the bike!  How am I going to make coffee now?  This is horrible!  Gahh!!  We stopped in downtown SLO and had a hot bowl of pho, which I thought was mediocre compared to what I normally get in LA.  After dinner Jeff parted ways to head back to Los Angeles and Raina and I headed over to my friend Scott’s house.  I’ve know Scott for probably 10 years now.  He builds really rad guitars.  We drank the passing time and caught up, as it’s been a couple years since I’ve seen him.  In the morning I woke up still drunk from the night before.  Scott gave me a spare tarp he had for when we encounter rain in the Pacific North West, then attempted to grab some produce from a TJ dumpster, however it was guarded by people with hibiscus print t-shirts.  Gah!!  We hit the road around 1:30, which was way too late. 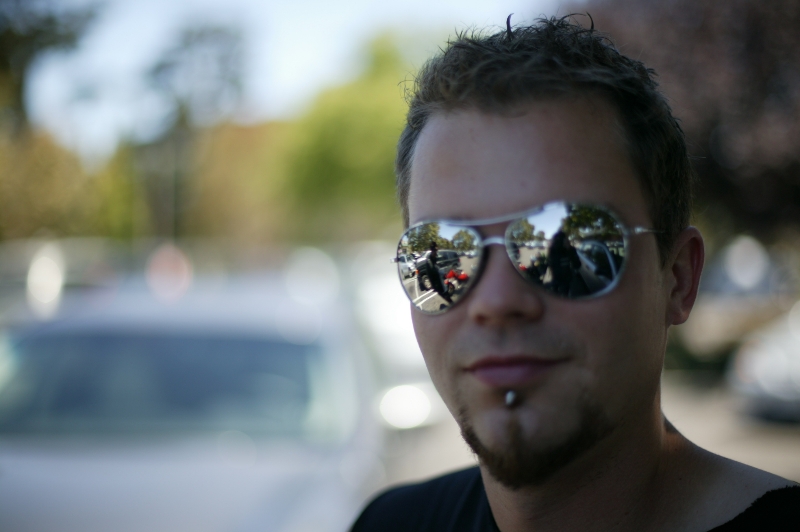